Gosiger’s business transformation included investment in a field service management system that, through efficiency gains, gives the company the capacity to take on an additional $2.6 million in service work each year.

Within the past couple of years, Gosiger has taken on the effort of modernizing its service operations – and continues to do so. Like most service organizations, the company has historically operated a traditional break-fix service model. In 2014, Gosiger recognized the need to make some changes. To help flush out the opportunity that existed to transform its business, the company decided to work with Jolt Consulting Group. “We know our service organization is very competent compared to the competitors in our industry. But our industry, as a whole, lags others in terms of providing world-class customer service. When we decided to embark on this journey, we felt that working with a consultant that had clients outside of the machine tool industry would broaden our perspective,” says Roger O’Connor, VP of product support at Gosiger.

As Gosiger began to map out its transformation objectives, three primary areas came into play: the need to migrate its business from strictly break-fix work to more contractual service work (predictive service/ preventative maintenance), the need to develop KPIs to better track the performance of the service business and to enable the measurement of improvements, and the desire to determine the best ways to leverage technology to modernize and automate the service operation. Over the period of a year, Gosiger and Jolt Consulting Group worked together on developing service contracts, creating KPIs, and writing a technology road map.

“From a service contracts perspective, we’re looking to increase the share of preventative maintenance/predictive service visits,” says O’Connor. This shift not only enables Gosiger to better service its customers by reducing failures and downtime, but it also makes service work easier to manage and schedule because it is planned in advance. “This transition remains a work in progress. The vast majority of our service work, over 90 percent, is done on a break-fix basis and it is taking time for customers to embrace the idea of service contract for their machine tool. We continue to work on the value proposition for our customer to make progress in this migration.”

The development of KPIs was necessary so that Gosiger could set a benchmark of service from which to measure improvement. “We had KPIs before this project, we just had dozens of them and we’d focus on different ones depending on the ‘topic of the day.’ With Jolt, we streamlined and committed ourselves to getting to no more than five KPIs,” says O’Connor.

Thirdly, Gosiger knew it needed to invest in more modern technologies to manage its service operation. The company used a variety of manual systems and worked with Jolt to create a technology road map to not only determine exactly which areas of its service operation could benefit from modernization but also the right order in which to tackle these projects.

The Importance of a Technology Road Map

Major areas to address from a technology perspective coming out of its work with Jolt were Gosiger’s need for an improved scheduling system, the capability to manage the company’s new service contracts, the ability to integrate GPS data, and a better mobile solution. “Our ERP does a great job of managing our warehouse and parts business,” says O’Connor, “but its service module just didn’t work for a company of our size. It was Excel-based and we had issues with files getting lost, a major lack of visibility into the work being conducted in the field, and our laptops weren’t working well. Our techs wanted a way to be able to view and complete work orders from their cell phones,” says O’Connor.

Gosiger worked with Jolt to set the criteria for a new field service management solution. “Our service managers and schedulers were keeping whiteboards, because they didn’t like the tool that was available to them,” says O’Connor. A more user-friendly scheduling solution was imperative, as was gaining a way within the solution to capture data from incoming service calls that didn’t result in an immediate job. Gosiger wanted a solution that had an efficient method of creating and sending work orders, as well as a mobile interface that would enable technicians to use smartphones like they were asking to.

Gosiger evaluated four field service management providers before selecting IFS Field Service Management (FSM). “Our evaluation included not only the capabilities of the solution weighted against the cost, but also the financial stability of the software provider,” says O’Connor. “IFSM FSM was the leader in our evaluation. The solution provided the optimized scheduling and mobile capabilities we needed, and integrated with our ERP solution.”

Gosiger phased deployment of IFS FSM and started with dual processing so that employees could learn the new system without the risk of errors. “We wanted to run both until we were certain there wouldn’t be any major hiccups,” says O’Connor. “We did so for about a month before we were comfortable switching over completely.”

Gosiger has three different divisions based on product lines, and each had been operating on its own for scheduling and dispatch. The company started the IFS FSM rollout with the division it felt would require the least customization and integration in an effort to get up and running and further evaluate the new solution. This was considered phase one of the deployment. During phase two, the remaining divisions were brought onto IFS FSM. “This required some integration, because each division had its own complexities,” explains O’Connor. “We started with the biggest division first, to get as many techs up and running on the system as quickly as we could, and then tackled the integration of the other two groups.”

For training, Gosiger worked with Jolt to create a training team with a dedicated project manager. “The training team included representatives from each function — someone from the parts group, the call center, the field team, etc. The representative for each function that was part of the training group was responsible for creating the documentation for that function. So the scheduling team member created the training documentation for the scheduling role, and so on,” explains O’Connor. Some on-site training was done, but the bulk of the training was able to be conducted via WebEx.

No one expects technology deployment to be entirely seamless, and this held true for Gosiger. “Eighty percent of it went extremely well, but the other 20 percent required some handholding,” says O’Connor. He points out that many of the employees were tech savvy and picked up the use of the new solution right away, with no problems. But that can’t be expected of everyone; some others needed far more help. “We tried to have a lead or champion in every office,” O’Connor explains. “We picked leads we knew were very good with the solution, and asked them to help their colleagues locally, just by working in the system with them.”

With IFS FSM in place, the call center and scheduling roles have evolved. IFS FSM enables call center staff to far more easily input incoming calls, so data is more complete. The scheduling tool is more advanced and has a strong UI, so schedulers no longer opt for white boards over the technology.

In the field, Gosiger’s technicians are able to use IFS FSM on their smartphones. “The use of smartphones in and of itself is more efficient, because there’s no time spent firing up the laptop and connecting to Wi-Fi at each location,” notes O’Connor. With the streamlined communication IFS FSM enables, Gosiger’s technicians can operate more efficiently. This added efficiency in turn allows Gosiger the capacity to handle more work. “Through the additional work our technicians can handle in part by using IFS FSM, we are able accommodate a service revenue increase of $2.6 million from 2017 to 2018,” says O’Connor.

Looking forward, Gosiger has plans to continue the modernization of its field operations by moving to the new version of IFS FSM, layering on new technologies such as AR (augmented reality), and furthering its progress toward contract-based service. 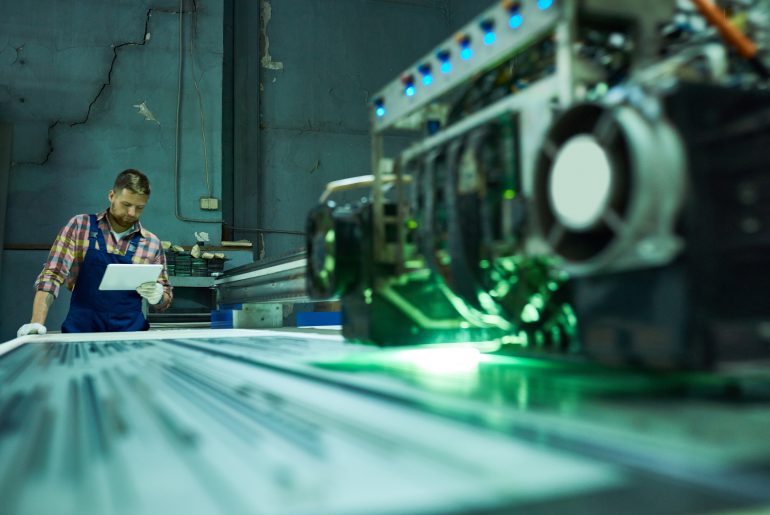 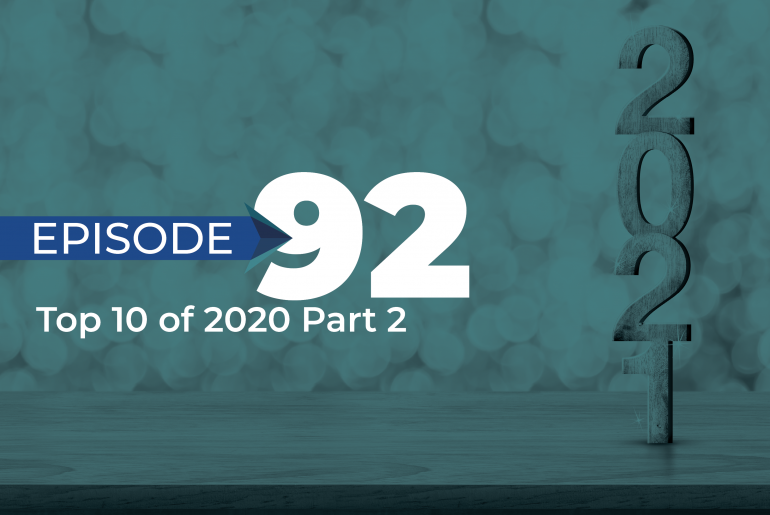 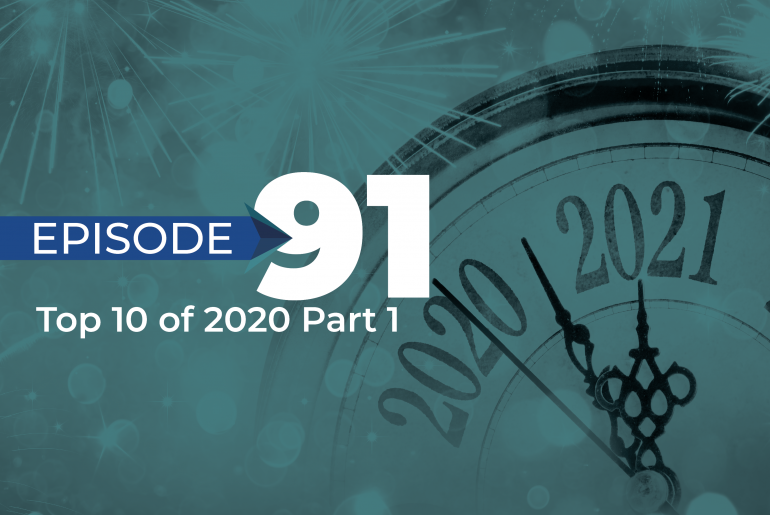