It might surprise you that one of the most interesting statistics my research at Aberdeen uncovered last
year wasn’t about the number of AR headsets in use, or how IoT is having a broader impact on
predictive service. It was simply the list of top industries researching field service management.

The top surging industry — manufacturing — was no surprise, as new service technologies often find their home in manufacturing first. Number two on the list, though, would generally not be on the radar of most field service writers at all: Retail. Why are retail professionals researching field service?

The Changing Definition of Retail

For those of us excited about the servitization of all industries and if you think of it contextually, it’s not that much of surprise that retail professionals would be researching technologies in business areas outside of traditional retail practices. Alarmists and prognosticators have been calling for the death of retail for some time now, and whether we’re heading for a retail apocalypse or not, the truth is that retail, like all industries, will need to lean on its strengths to find new means of differentiation. As Amazon entrenches itself as the world’s Big Box store, transactional sales continue to erode from the brick-and-mortar bottom line. Traditional retail has something that online stores will never have, though, and that’s face-to-face interactions. This is where service comes in.

In most industries associated with field service, that service act is the most significant human-to-human interaction between a consumer and the brand that it represents. In retail, though, the act of the purchase has remained that main point. However, as purchases are now increasingly automated by online, mobile, and self-checkout, retailers are exploring the potential of reallocating that human capital to service. By turning a retail staff from register jockeys into consultants, technicians, and advisors, retail takes its strongest asset — its people —and unleashes their potential.

Obviously, this change in thinking will not always manifest itself as field service specifically, but I’d argue that for nearly all businesses, a greater emphasis on service would be a net benefit. The leader of this charge for the last fifteen years has been Apple, and Apple’s tech support and training teams never step outside of the store, because, as Angela Ahrendts, Apple’s head of retail operations said in Forbes, “Our whole concept was: How does the store become more like a town square?” For Apple, the store itself, and the service inside, is a product: a curated service experience that is best served within its four walls.

Best Buy, on the other hand, has seen a great bit of unexpected success by wholeheartedly embracing field service. For years, Best Buy’s Geek Squad has been a capable technical support utility both inside and outside the store. But in recent years, it’s dramatically expanded to include installation services, home consulting, and training sessions for owners of new technologies. Best Buy’s recent acquisition of GreatCall, an in-home medical alert company for seniors, shows that it is looking not just to grow its field service offerings, but expand what those services can do for people. The results of this shift in priorities have already proven to be a success for Best Buy, taking one of the last big brick-and-mortar tech companies from the verge of bankruptcy into an example of what the future of retail could be.

Service on its Own is Not Enough

Deciding to “do service” is a great first step, but if you stop there, you’re destined for failure. Just ask Sears, whose home services have existed for years. For customers, the interface is actually fairly intuitive. Where things get somewhat murky is when it comes to what the actual service product is. Between manufacturer and store warranties, there are dozens of potential permutations for how a service product is categorized. Sears also lacks the ability to access and store a list of products you own, their serial numbers, warranty status, as well as any IoT connectivity. Sears’ lack of innovation in this space, as well as many others, is leading to its potential bankruptcy. With that in mind, if you’re considering service for your retail offering, here are two recommendations:

There are many, many other considerations (especially around workforce management), but these initial guideposts are critical to starting your organization out on the right path.

Tech Sets The Stage, but What Comes Next?

Most of the existing examples listed here have been among companies selling complex tech products, but that should not be the limit to retail’s service footprint. If field service right in every instance? Absolutely not. I think we’d all be a bit alarmed if a Victoria’s Secret technician rang your doorbell for a 3PM hosiery service appointment. But Victoria’s Secret actually does have a robust in-store service offering that works great for them. Think of what would have happened if Border’s, or Circuit City, or Blockbuster had developed service systems in-store for consultation and unique services. These companies failed because they tried to compete against the superior capabilities of competitors, rather than improving, and utilizing their unique set of strengths.

For retail-centric field service beyond tech, I see a lot of potential in areas like home improvement. There’s a significant opportunity for productization and servitization here. Imagine a service product for new, inexperienced homeowners that offered a set of how-to videos and a handful of complimentary service visits. Imagine not just the goodwill and loyalty, but the upsell opportunities that would follow. Retailers need only use their imaginations to see how field service could be applied to a wide variety of applications. Imagine makeup stores competing with independents by offering an at-home makeup service product for big days like weddings, or nights where you want to look your best, but don’t want to wear your evening gown to the local strip mall.

Retail has been disrupted for some time by online channels and the ease of ways to buy the same products. For those retailers left standing, it’s one thing to survive —it’s another to set the standard for what the next disruption will be. Retail is ripe for field service to be that disruptor and as both a service professional and a consumer, I can’t wait to see what that disruption looks like. 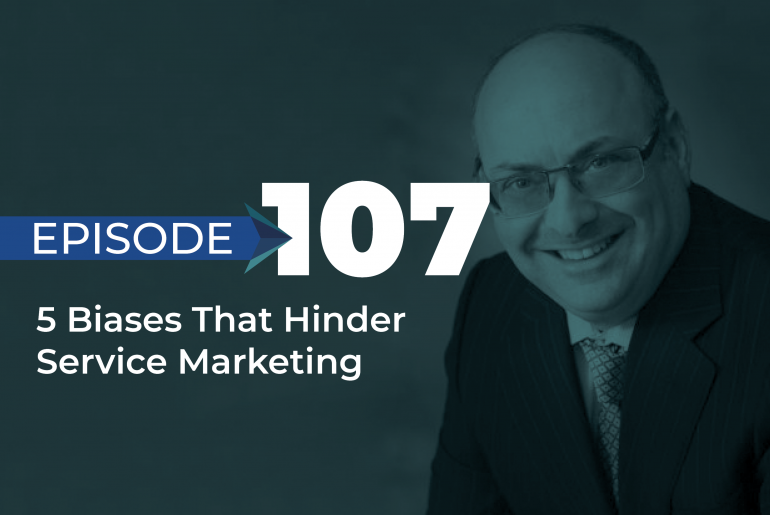 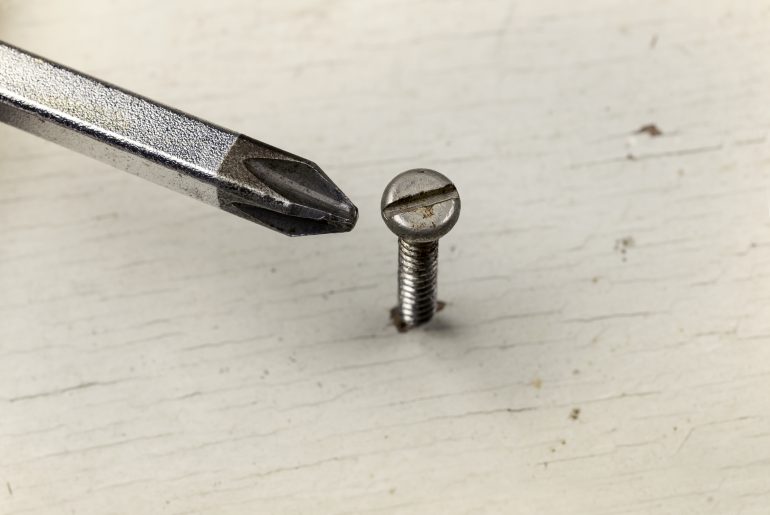 Preparing for the Future of Aftermarket Service Providers 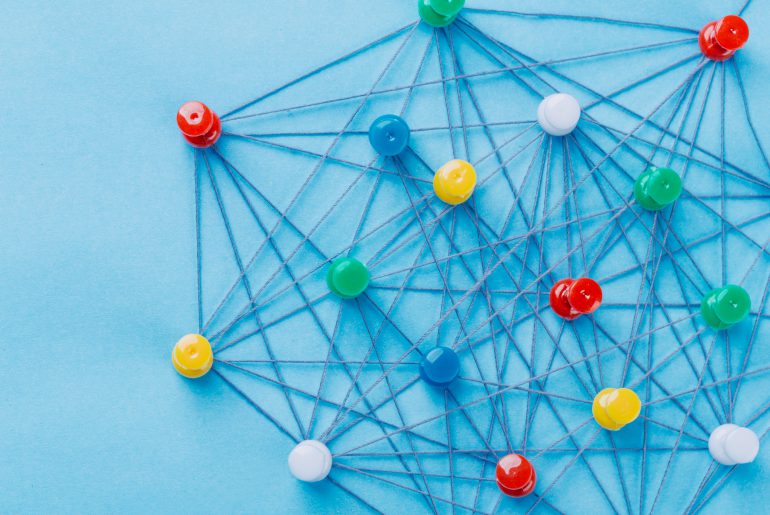 The Complexities of True Customer Centricity in Service