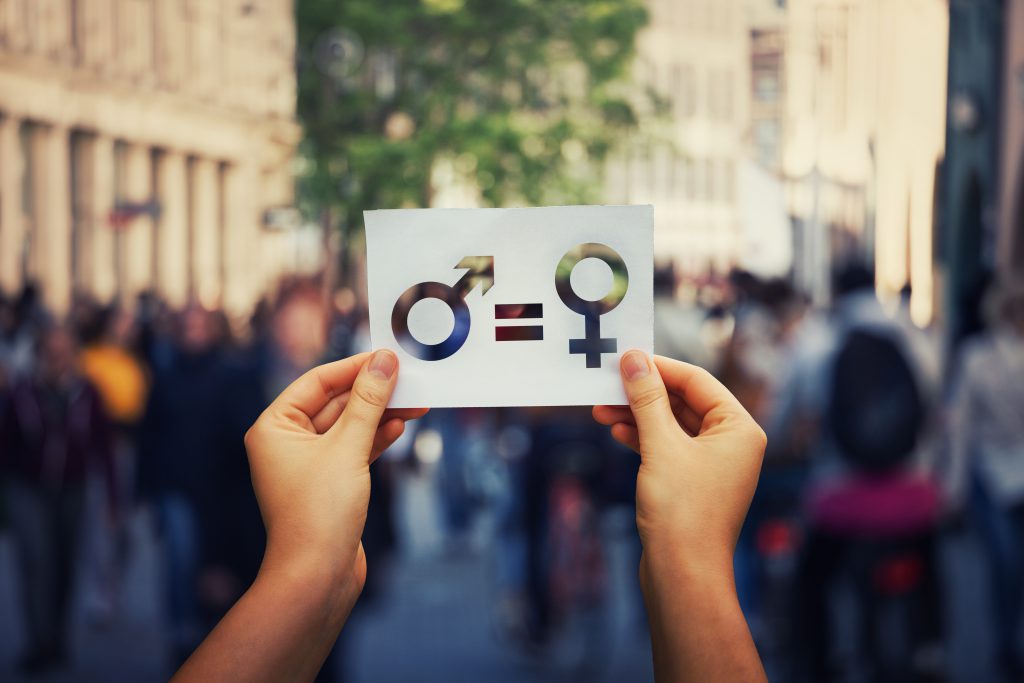 Are the Results of Cloud-based Outsourcing Projects Perceived Differently by Men and Women?

In the May, 2014 issue of The Atlantic, Katty Kay and Claire Shipman wrote an article “The Confidence Gap”, and how evidence shows women are less self-assured than men, and in order for women to succeed, confidence matters as much as competence. My doctoral research explored the decision-making process, and particularly the criteria used by executive decision-makers, for identifying and selecting organizational competencies when engaging in Information Technology Outsourcing (ITO) using cloud-based services. As part of that study, participants had the opportunity to describe the effects and actual outcome of their outsourcing decisions on organizational processes, capabilities, skills, and performance; and to note how the results of the outsourcing decision differ or are the same from the expected outcome of the ITO engagement for cloud-based services. One of the findings from that study was an apparent difference in the perception of the success or failure of the outcome for ITO for cloud-based services based on participants’ gender.

But what if the outcome of the cloud-based outsourcing didn’t matter, but the perception of success or failure was real? And what if that perception differed between men and women, regardless of the actual results? Expectation versus reality. Known as the Dunning-Kruger effect, it is the tendency for some people to substantially overestimate their abilities. The less competent people are, the more they overestimate their abilities. In 2003, David Dunning and Joyce Ehrlinger furthered this research and focused on women, delving into the connection between confidence and competence. Their findings indicated that the women did not pursue opportunities when they were less confident in their abilities, even when performance was equal to men. According to Forbes (2018), a Hewlett Packard internal report found that men apply for a job or promotion when they met 60% of the qualifications, whereas women applied only when they met 100% of those same qualifications. There were 15 participants interviewed individually for the published research, Exploring the Role of Organizational Competencies in Information Technology Outsourcing: A Holistic Case Study on Decision-Making for Outsourcing of Cloud-Based Services, and of those fifteen participants, two identified as female. Only those two females expressed they experienced a negative outcome from their ITO engagements for cloud-based services.  In contrast, while still citing challenges faced by their organizations, male participants in individual in-depth interviews appeared to be more positive when evaluating the outcomes of their ITO engagements for cloud-based services. Male participants in this same study categorized their outcomes as successful, whereas female participants expressed a negative outcome. So with similar outcomes for both male and female executive decision-makers for their ITO engagements for cloud-based services, why such a difference in reported outcomes?   The Confidence Gap. Stephanie Thomson (2018) discussed a theory known as the “confidence gap”, where women are assumed to feel less confident than men, and are encouraged to be more like men by promoting their accomplishments. While women do self-promote less than men in the corporate world, a wide body of research shows that women have as much confidence in their abilities to lead and perform as men do. Recent research suggests that for a woman, confidence and assertiveness without classic feminine traits such as empathy and altruism will not result in professional success. Research has also shown self-confidence is not awarded equally between men and women, and that men simply could simply increase their organizational influence based on their self-confidence, women could only do the same if they could display their motivation was to the benefit of others, appearing both confident and modest simultaneously. According to Dina Gerdeman (2019), women are more likely to dismiss praise and discount their abilities. One of the biggest problems with closing the confidence gap is the expectation that women are the issue, and the fix is to be is to be more like men, when in reality, normalizing self-promotion, reducing instances of well-documented backlash for women who do self-promote, could bring awareness to implicit gender biases. Early in my career, there was an issue with how my interactions with others were perceived. With representation from both Human Resources and from Leadership, along with my direct Manager, a meeting took place to discuss the issue and come to resolution. My Manager was able to analyze the situation and see through to the core of the problem, and asked those in attendance a simple question: “If Marlene was a man, would her actions be an issue?”. Suddenly it was if a light switch had gone on and each one of the attendees realized that their perception of how I should act was based solely on gender, and not on the actions themselves. Where do we go from here? While more research is needed in gender-based decision-making and perceptions of outcomes, particularly when outsourcing to the cloud, recognition of these differences and the impact to corporations and their employees is significant. Confidence, self-promotion and extra encouragement are all areas where corporations and managers can focus to close the gender gap. Business leaders need to consider how confidence levels, especially for women, impact organizations, and recognize, reward, and encourage engagement and self-promotion equally. 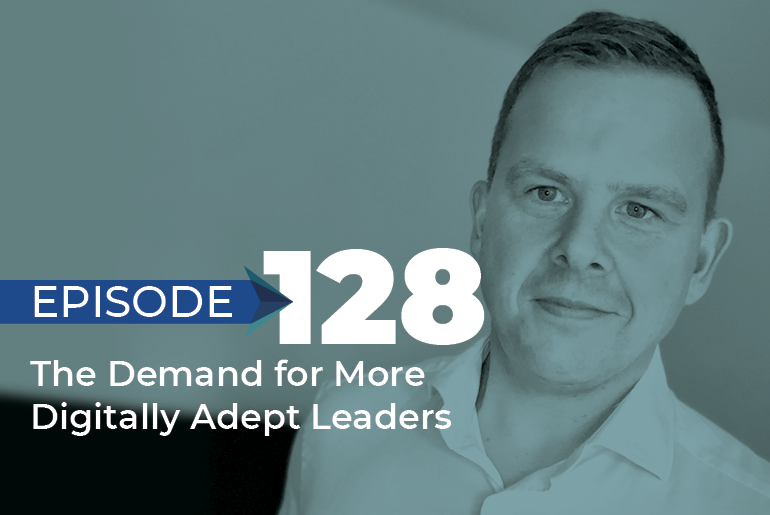 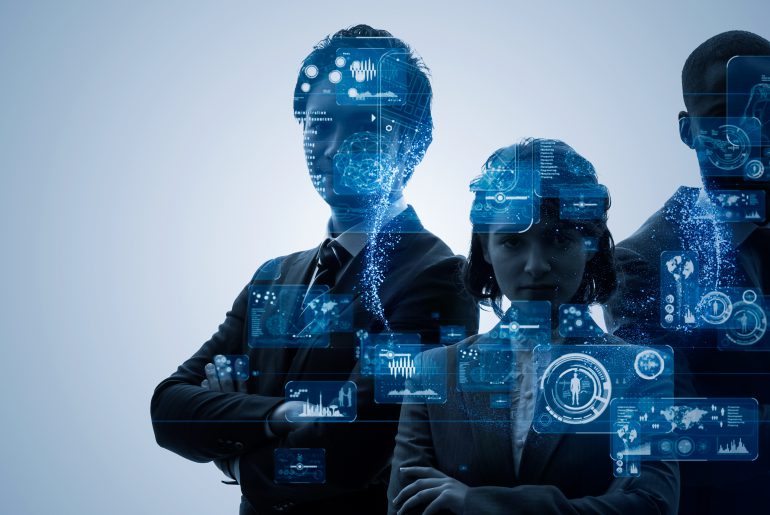 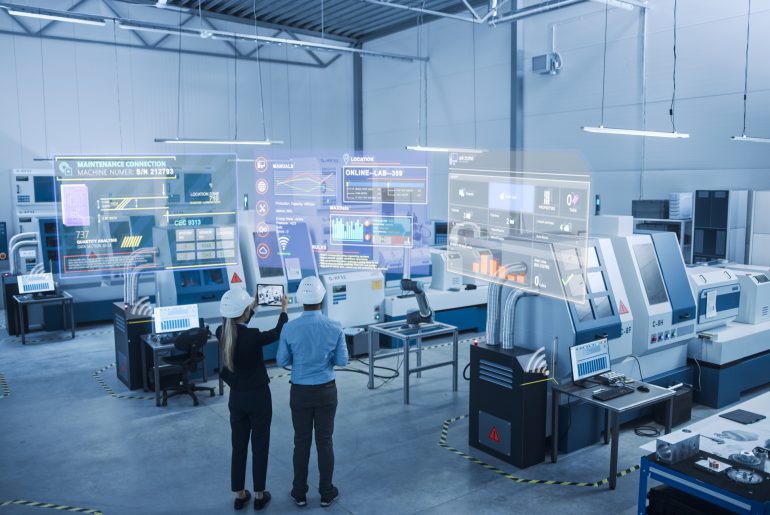