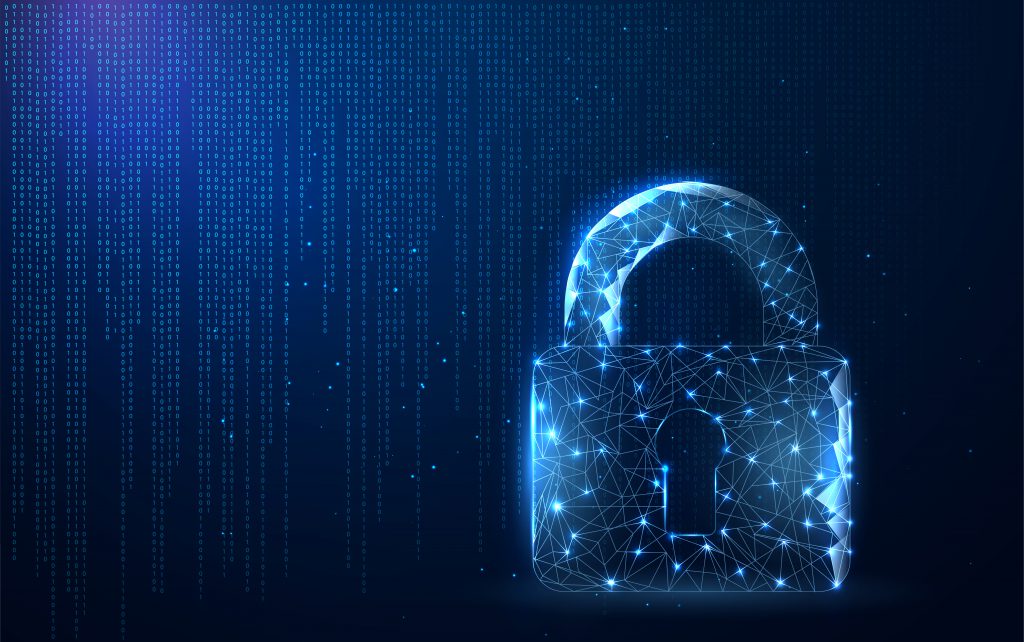 How secure is IoT?

IoT is growing quickly, but are you prepared for what that means in reality?

The Internet of Things (IoT) involves an increasing prevalence of objects and entities (things) provided with unique identifiers to transfer data over a network. A lot of the increase in IoT communication comes from devices such as computers, sensors, machine to machine (M2M) communication, smart energy grids, smart homes and buildings, vehicle to vehicle communications or wearable devices.

This wave of technology is connecting more and more aspects of our lives to the internet. It is anticipated that over the next few years, over 25 billion devices will be connected. Forbes expects the IoT industry to surpass threefold growth before 2025. All these connections are aimed to improve and enhance our daily lives, but when you stop to think about the fact that even your TV is collecting and sharing your personal data things can start to feel a bit scary.

Humans are the biggest threat to IoT

We as humans can be the biggest threat to ourselves. People can feel there is no more capacity left to take control of an ever-expanding network of devices and sensors, let alone make sense of what they are all doing. And when it comes to security, human error is so often the downfall. We find it hard to protect ourselves in a pre-IoT world, so why do we think we are ready for everything and anything to be connected?

You only have to take WannaCry as an example. Back in May 2017 a malicious campaign crippled hundreds of organisations across the globe within just one day. Every device that is connected to the internet is another opportunity for a hacker. By expanding the number of devices connected, we are creating millions of gateways. All it takes is one skilled hacker to exploit a weakness in one of those devices, and it could compromise not just your home or office but potentially your autonomous vehicle.

Your customers have concerns over IoT security

These security issues need to be taken seriously by organisations considering implementing an IoT strategy. People like to be in control, especially when it comes to their personal data, and it is your responsibility to make them feel that way. You need to take them with you on the digital journey, encouraging and inspiring them to embrace new technology. Address their fears however rational, or irrational, they may seem and reassure them by giving them the facts the rumours or media often leave out.

However, when it comes to IoT security there is no silver bullet. Ensuring you have good application design as well as adapting your existing IT security will go some way to helping to protect against IoT threats.

How big is the issue?

In 2018 some 21% of companies reported a data breach or cyberattack due to unsecured IoT devices. Ensuring security in the face of this trend should be a significant concern but some businesses still have their head in the sand that it won’t happen to them. IoT devices can be extremely hard to patch. In many cases they don’t have a physical user interface or a screen and it can be hard for users to understand how updates are to be made.

A recent survey suggested that more than 80% of respondents believe a cyberattack or data breach from unsecured IoT devices is likely to hit them in the next two years. Make sure your business isn’t one of them!

Working with many field service organisations, at Leadent we have helped organisations design, develop and pilot and implement IoT in the right way. 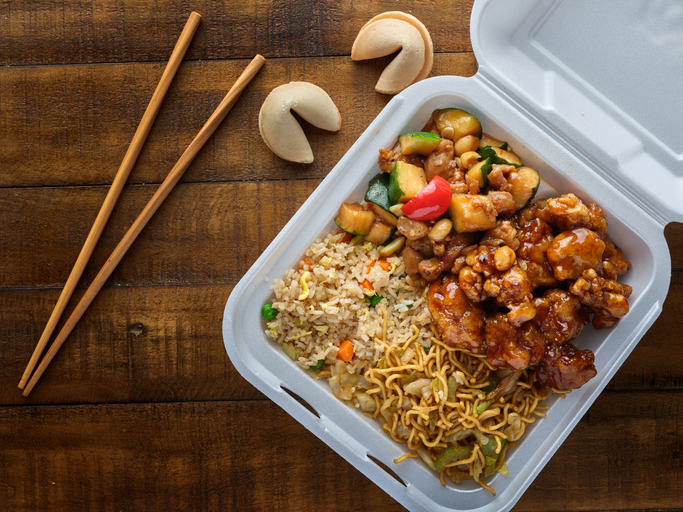 Containerization is the Bellwether of Service Software Flexibility 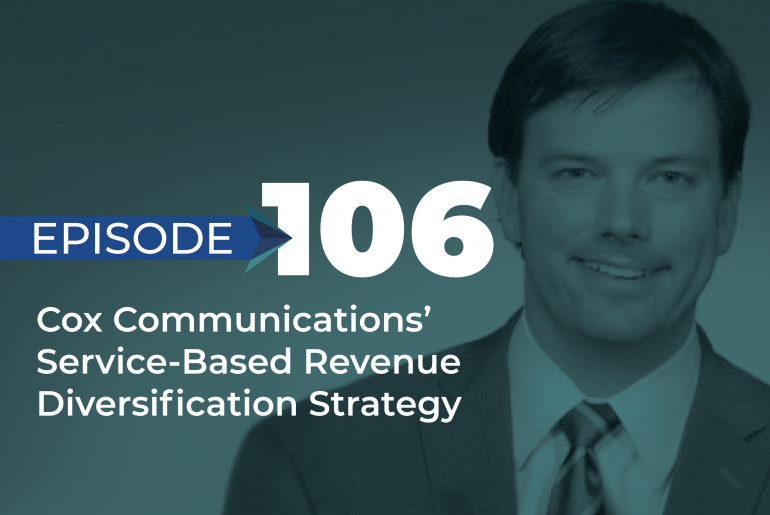 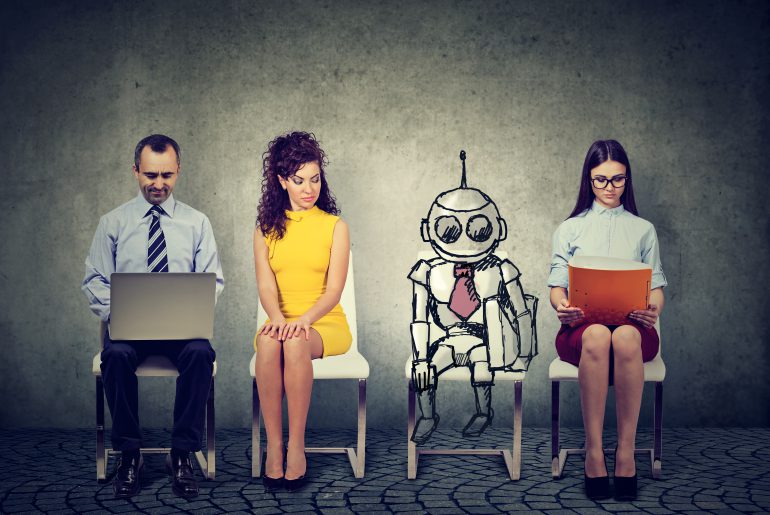 The Future of the Service Workforce: 5 Pillars of Preparation