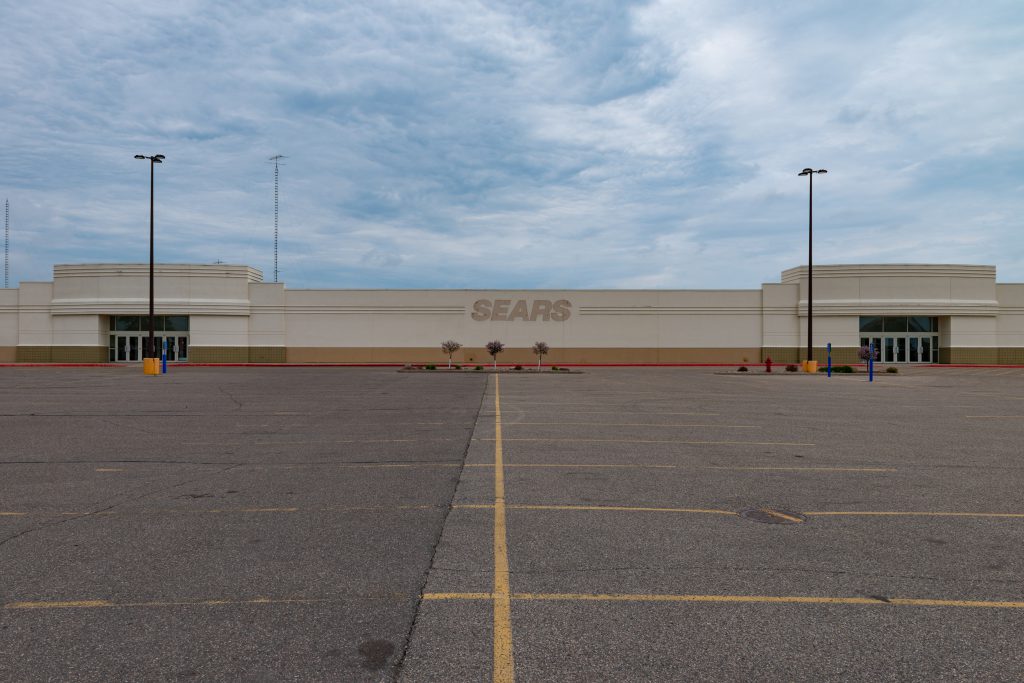 Nobody Cares About Your Legacy

In the 1930’s, Clark Gable was the face of Americana, having appeared in seminal film classics like Gone with the Wind and Mutiny on the Bounty. Because of this, he was widely known as the “King of Hollywood”.

Today, if you ask the average person about Clark Gable, they’ll have no idea who you’re talking about.

You may chalk it up to ignorance, or the passage of time, but Gable, and his ilk (The Bogarts and Garlands of the world) represented a pre-revolution version of Hollywood—A stiff and somewhat (I’ll say it) unpleasant-to-revisit type of filmmaking that was decimated in the 1960s by French New Wave cinema, which sent shockwaves around the world. With its quick cuts, naturalistic dialogue, and intimate camera, New Wave filmmakers made old Hollywood feel like an antique.

Inspired by the ambitious and experimental French filmmakers, American directors changed the language of cinema in Hollywood as well, and a new age of classic films came with it. Movies like Easy Rider, The Godfather, Apocalypse Now, Jaws and Star Wars are just as thrilling and watchable today as they were when they were released, imbibed with the same energy and innovation championed by New Wave films.

This is all because the language of cinema changed. The ways that people wrote, filmed, and edited their movies were upgraded, and the old days of cinema began to seem antiquated in comparison. With it, the legends of the past began to fade away. The same thing had happened in cinema years before that, too, with the advent of sound recording, which rendered an entire legacy of early films irrelevant in much the same way.

So, through this revolution, the “King of Hollywood” was dethroned and forgotten. The legacy of greatness of the old actors, and the old film studios, were not enough for them to survive the new expectations of their audience.

“So,” you might be saying, “This is all some sort of strained analogy for service?” and to that I say yes, it is. But stay with me.

It’s impossible not to see the incredible business and technological changes taking place in service and not draw a comparison to the artistic and technological changes that rocked the world of cinema. In Hollywood, industry behemoths went down, hard, and while it may lack the glamor, legacy service companies that think business-as-usual will always be enough are already feeling the floor drop out from underneath them, as new entrants and ideas challenge what service excellence even means.

The service revolution is well underway. Organizations are building contracts around outcomes, whether it be output, uptime, or time-to-resolve, and these customer-first contracts are changing customer expectations. And servitization of legacy businesses as well means more competition, easier switching, and a wealth of new ideas. Firms resting on their laurels will find that there will be less and less to rest on.

So—your firm has 200 years of history manufacturing industrial kitchen supplies? Up until yesterday, your products alone were enough to carry you in the eyes of your customer, but when a fryolator breaks down, and kids are screaming because they can’t get their chicken nuggets, your customer is going to want a service solution engineered to eliminate downtime completely. If you don’t find a way to guarantee that, your 200 years of history will be worth about as much as those nuggets, since your competition is thinking about the technology and business strategy to steal that customer away. And that customer isn’t going to stick around because they like looking at your logo.

This is the reality of Service 2.0—Connected assets, mobile devices, and powerful software have reached a point of inflection. Your brand might have clout, but if you’re not at least entertaining new business models for service, you run the risk of losing control of that brand image in a flash.

The concept of well-loved legacy properties being abandoned because of a failure to innovate is not new by any means, but for service, the confluence of technology and the move towards outcomes-based service represents a true revolution, and an existential threat to those that balk in the face of innovation.

Every time I walk into an office and see a wall dedicated to the history of a brand, I can’t help but think, “Yeah, sure, but what have you done for me lately?” Nostalgia will not be enough to carry your service brand to success in 2020. If, like Clark Gable, you consider yourself one of the “Kings of Service”, be sure that you’re doing everything that you can to hold onto your crown. 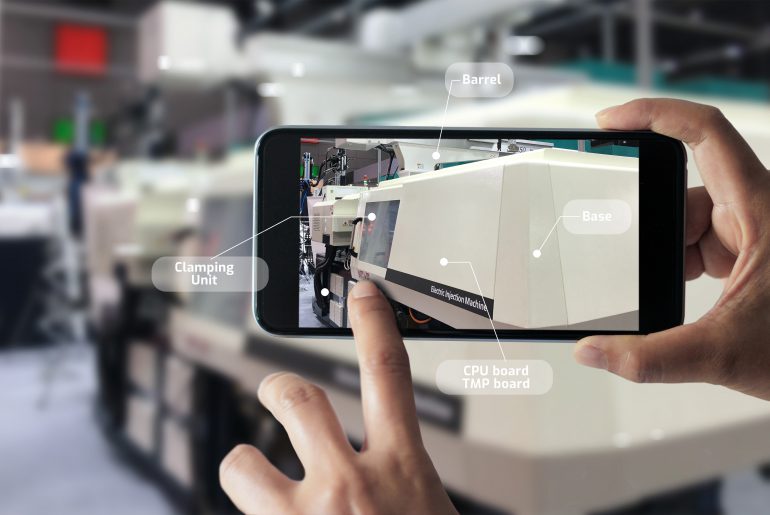 The Hurdles To Achieving AR ROI In Field Service 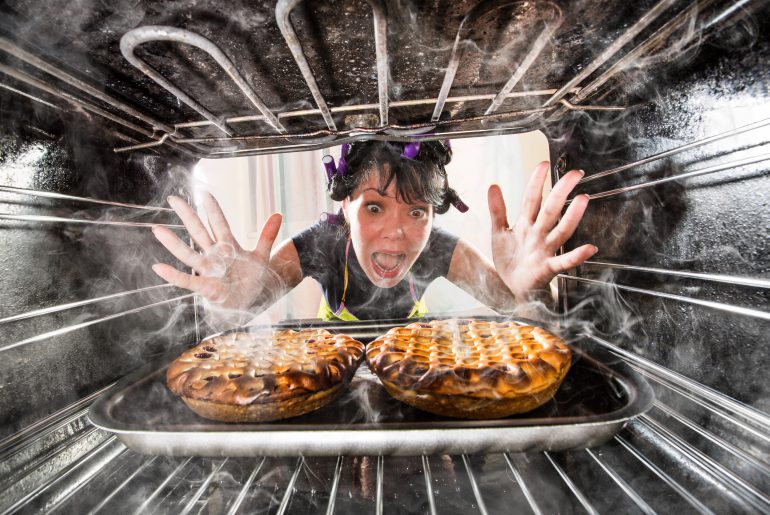 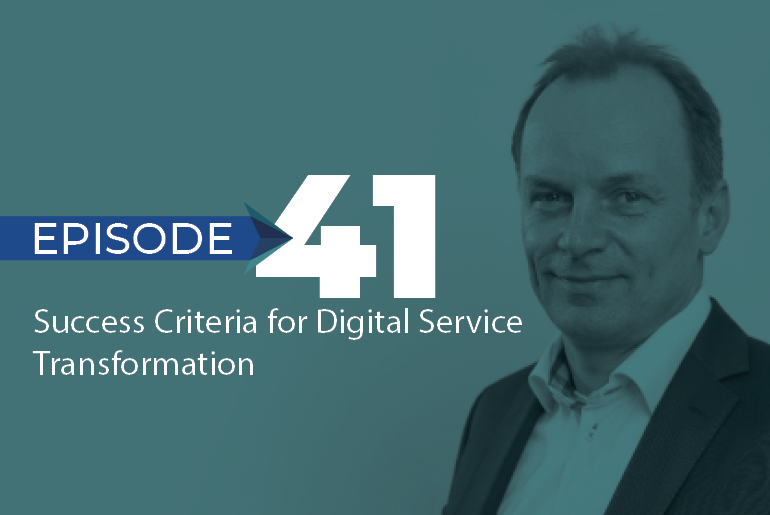