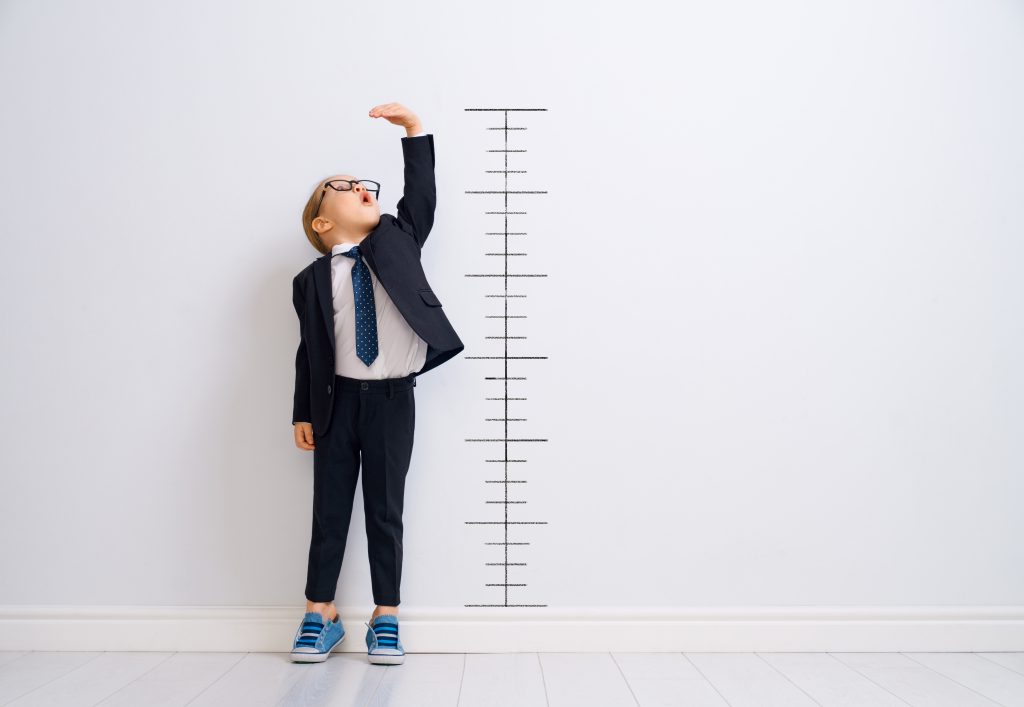 New Metrics for A New World of Service Delivery

The transition from the historical Service Level Agreement (SLA) model to a more broadly defined Servitization model is upending the global field services community. In fact, the movement away from a decades-old SLA service delivery model that typically guaranteed 4- or 8-hour on-site response, quarterly PMs (Preventive Maintenance) and online customer technical support is quickly being replaced by a “new” model that is built on a foundation of outcomes-based performance targets and metrics.

For example, in a typical food or beverage processing facility, the “old” way of executing an SLA may have been based on an assortment of contractual line items, such as guaranteed 4-hour, 8-hour or next day on-site arrival; four or more preventive maintenance visits per year; access to a customer portal to initiate a service call, track the status of open call activity or order parts, etc. However, the “new” way of constructing a service agreement may now consist simply of delivering guaranteed system uptime, guaranteed minimum level of productivity throughput (e.g., gallons of milk processed per day, etc.), and an accompanying array of predictive and remote monitoring, diagnostics and system fixes.

Along with this service delivery model transition also comes a major transition in the way services are priced. Over the past several years, the shift from perpetual license pricing to subscription pricing had taken some time to be fully embraced by the global services community; but the change has since become widely accepted and fairly universal.

However, each of these major “disruptions” to the services marketplace have led to additional changes that may actually be even more disruptive – at least in the short term.

For example, changes to the way services are now being delivered – and priced – are, in turn, leading to the need for an entirely “new” way of measuring performance. Basically, the old Key Performance Indicators (KPIs) will no longer work for those services organizations that have since transitioned to a Servitization model.

As recently as 10 years ago, arguably two of the most commonly used KPIs were Mean-Time-Between-Failures (MTBF) and Mean-Time-to-Repair (MTTR). However, the advent and proliferation of predictive and preventive diagnostics, remote service and support, and other Artificial Intelligence-based service capabilities have rendered these two historical staples as relatively unnecessary in a “new” world where equipment never (or, rarely ever) fails, and the “fix” is now performed prior to a failure, rather than following the failure.

But the conundrum is, how do you compare this year’s KPIs for MTBPF against last year’s MTBF? The short answer is, “you can’t!” As such, year-to-year performance comparisons must now start all over again – oftentimes with a clean slate with respect to the ability to compare performance levels over time.

Other examples of soon-to-be-bygone KPIs include OTR (On-Time-Response), FTFR (First-Time-Fix-Rate) and PM (Preventive Maintenance). Through the use of predictive diagnostics and predictive maintenance the need for an On-Time Response metric will be highly diminished, as will the need for FTFR and other traditional KPIs/metrics. For example, OTR will be largely diminished in importance as a majority of service calls are now being handled remotely. In addition, FTFRs will be normalized as everything will likely get fixed in a single event, whether it requires a single “try” or multiple “tries;” and PMs will virtually disappear (or at least be replaced by another PM – Predictive Maintenance).As such, there will be a whole “new” way of delivering service, as well as measuring the success of the organization through an entirely “new” set of KPIs, or metrics.

Customers no longer will be pleased simply with equipment that is working, sensors that are communicating, and devices that are operating – they are now beginning to look more closely at how their systems, equipment, sensors and devices are working together, in their behalf to get the job done. A services organization that merely keeps individual systems or equipment up and running (i.e., maintaining high levels of uptime), but does not ensure that they are all working together to effectively and efficiently execute the company’s business, will ultimately find themselves being replaced by other services organizations that do. The clear winners will be those organizations that “get” Servitization, and not those that do not.

In 1974, the California-based surreal comedy group, The Firesign Theatre, released an album titled, “Everything You Know Is Wrong.” They may not have known it at the time, but they were essentially describing today’s (and tomorrow’s) global services community! 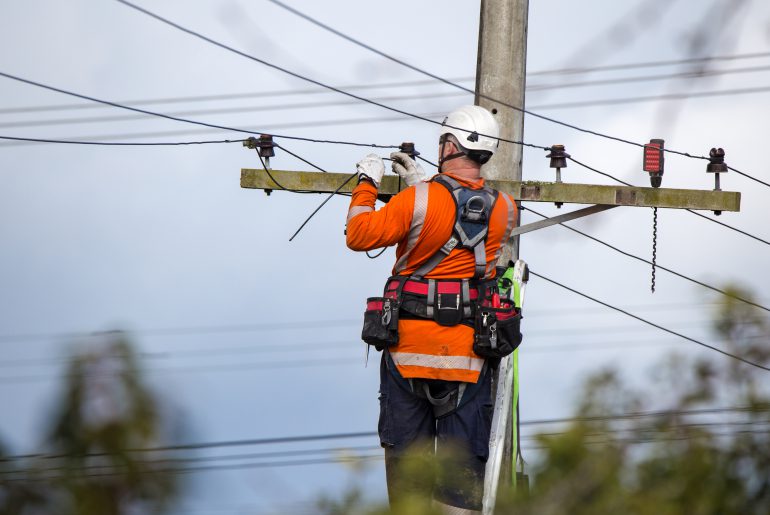 The State of the Service Workforce 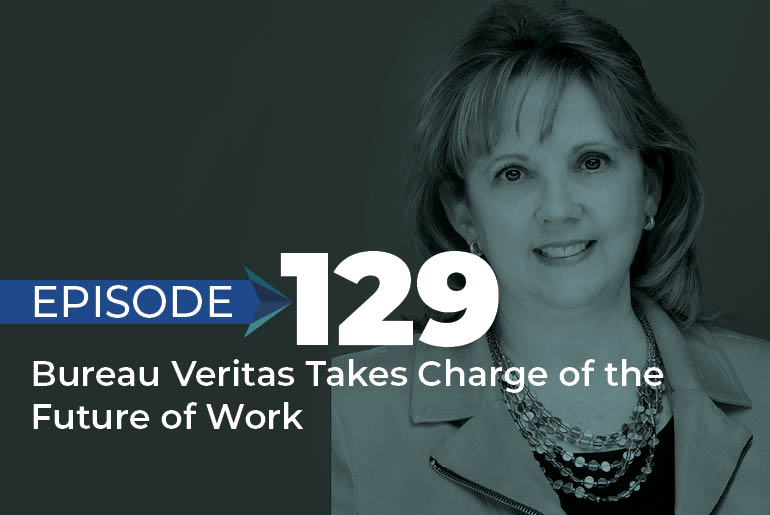 Bureau Veritas Takes Charge of the Future of Work 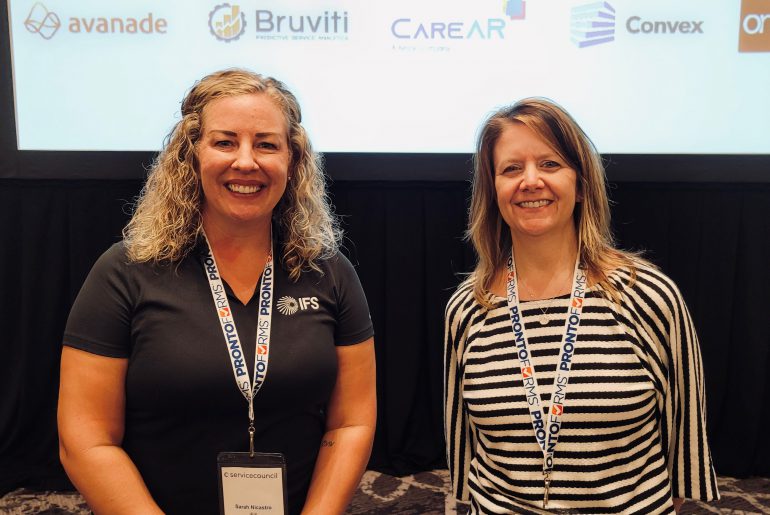