What Can Netflix Teach Service Managers About Contextualizing Data?

Given the avalanche of video streaming platforms that we’ve been pelted with over the last few years, you’d be forgiven if you missed the fact that NBCUniversal just launched their own: Peacock. This is in no way particularly remarkable, interesting, or, I’d argue, good, but there’s a somewhat interesting component here, and that’s what will happen to The Office next year.

I should note here for our international readers I am talking about the Greg Daniels-helmed Office, which of course is an Americanized version of the (moderately superior) Ricky Gervais and Stephen Merchant-helmed UK Office, which was adapted and exported to a variety of different countries, including the US.

So why am I talking about The Office on this Field Service site? Because of Netflix. It’s widely known that The Office is the most-streamed series on the video platform, so when NBC made it clear that they planned to terminate their contract with Netflix and bring The Office to their own streaming platform, it created a pretty big stir.

The logic was, naturally, because The Office was the top streaming program on Netflix, that NBCUniversal could carry a percentage of Netflix viewers to their platform by moving the show there. The audience would follow the show. They were so certain of this that they bet $100 million a year in lost revenue on it. Netflix clearly bought this as well, and persevered to create a homegrown Office by dumping a massive sum of money at the feet of Greg Daniels and Office Star Steve Carell to create whatever show they wanted for the streaming giant. The result of that massive investment was a show called Space Force, and it’s fine.

Here’s the thing: It’s very likely that both Netflix and NBC have both made very foolish mistakes.

As someone who has a lovely spouse who turns on The Office while she is staring at her phone or answering work emails, I would postulate that The Office is the most-streamed show on Netflix for the following reasons:

Sure, The Office is enjoyable, but were it not on Netflix, we would find something else that met those three criteria rather than leapfrog to yet another streaming app. Sorry NBC, I don’t care that you’re free, there’s a Netflix button right on my remote and I can re-watch the Great British Bake-off every day for the rest of my life. And if that were to be removed, we’d find something else.

So here we are, 400 words into this article, and what does this have to do with Field Service? Well, I think the gross miscalculation that both Netflix and NBC have made is just as likely to happen with service data, and it might be happening to you, right now.

Here’s an example: You see uncommonly frequent stock-outs on a specific service part in your warehouse. Binary thinking would imply that the part is used with some frequency, which would mean that either assets that use that part are more faulty than others, or the part itself is poorly engineered. So you spend time and money redesigning the asset and the part only to discover that because the parts are extremely small that technicians have an unnecessarily high volume of them on their truck.

This is a single example but it speaks to a broader challenge with a fairly anodyne solution. I’d say that there are three things that businesses can do to better contextualize their data:

Data Analysts Need to Understand Service
This is going to seem profoundly stupid but if you’re reviewing data about service, you need to actually understand every aspect of the service delivery lifecycle. For enterprise-sized businesses with data analysts, many of whom are fresh out of college, dipping their toes into the data lake will provide them a wealth of information to misinterpret.

There’s no silver bullet here. At large companies and especially at diversified companies making sure your CTO “gets” service is not always going to be in the top two thousand priorities. For that reason, it’s important to diversify the audience for your data. By putting raw data with some small context in front of, say, your operations lead, or even a front-line worker, you can have a much more informed interpretation.

Diversify your Data Sources
This is not new territory for us, but the more data sources available to you, the more accurate a picture you’ll have of your business. Combine parts information with broader logistics trends with actual service data, sprinkle on some asset management, and perhaps a few ERP functions, and you have a much better picture of your business than if you were simply looking at a single axis. This feeds into the previous point, obviously—get the right people to connect the data dots to build the picture for your business.

Audit, Audit, Audit
I realize that this is hard, especially as we wade in the uncertain waters of COIVD-19. Do we ever really have time to stop and evaluate the legitimacy of our data? I would argue that it is imperative, and it’s a key way to evaluate and contextualize your data in a meaningful way. Again, no silver bullet, but a good place to start is anecdotal evidence, which can provide much-needed shading to not just the binary cause and effect that you see in the data, but all those squishy grey areas that make up the connecting tissue between numbers on a page.

Obviously there’s no way to be sure that you’re getting data right, and as we’ve seen endlessly, the human condition does not always align with data collection conventions, but these tips will help you begin to contextualize your data. If all else fails, you can always give Steve Carell a call. 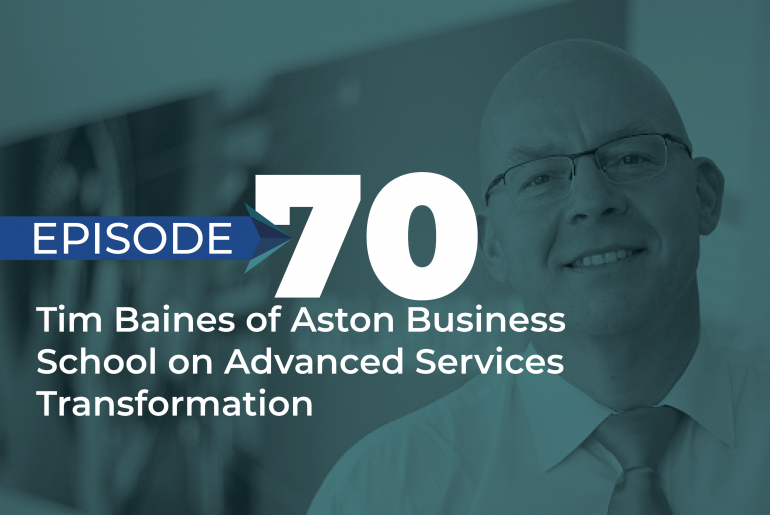 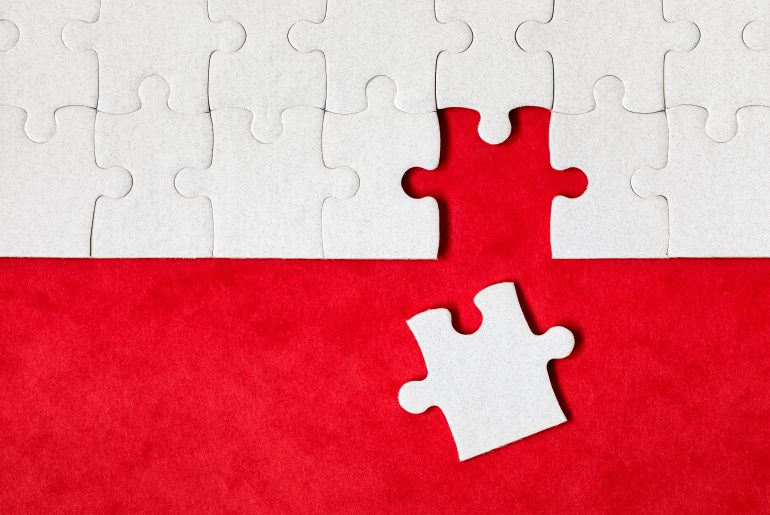 Is Reskilling Your Best Source of Field Service Talent? 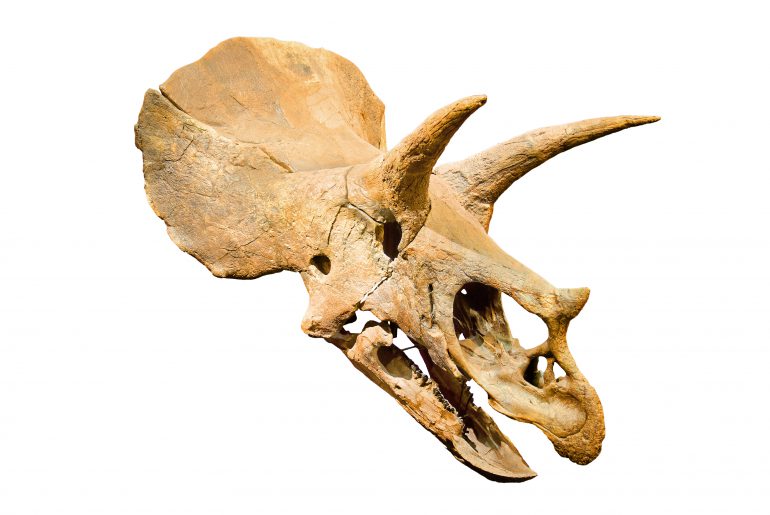 Jurassic Park as a Cautionary Tale for Service Automation